What Is the Truth about Memory Changes? 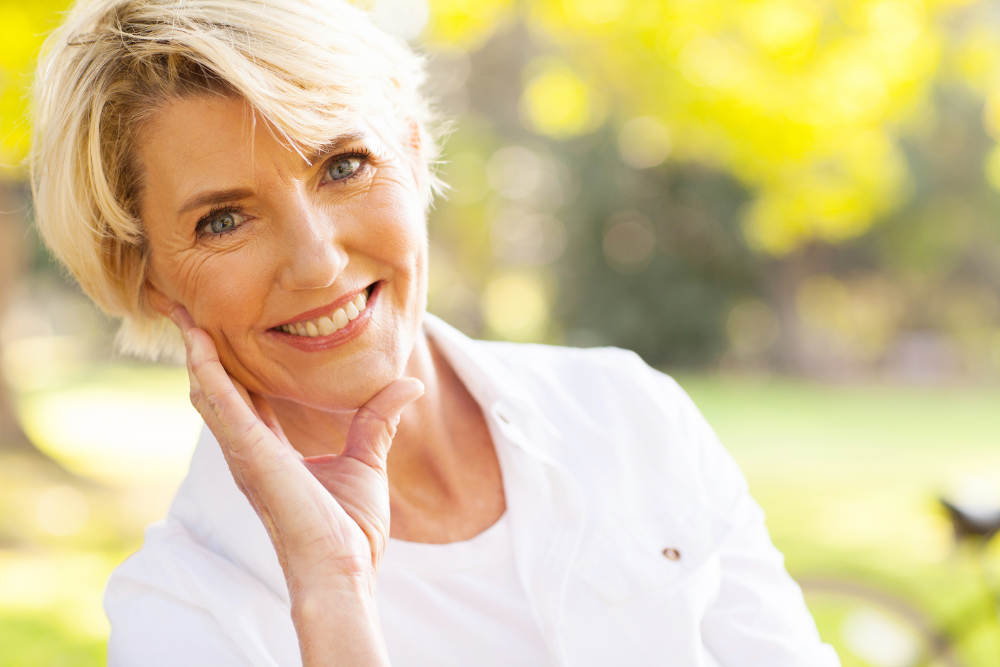 Most seniors have experienced some memory problems. Whether they cannot remember where they put the keys or they cannot quite pull a specific word out of their memory banks, memory changes seem to be a part of aging for anyone. However, not all memory issues or confusion is normal. Here is how to know what changes are expected in the brain and which ones indicate larger problems that will require professional treatment or care.

The Importance of Memory Management As People Age

To remain in its optimal condition, the human brain must constantly receive a good flow of blood. The brain is usually at its peak in one’s 20s before it begins to slow down in one’s 40’s. This slight decline is due to lessened blood flow, particularly in the frontal cortex, which can affect verbal skills, such as recalling words. There may also be fewer connections between the neurons.

Some short-term memory problems are a normal part of aging. Seniors may have difficulty recalling a word, may call someone by a wrong but similar name or may have trouble remembering what they just read. Other normal changes include being easily distracted and not being able to remember where some everyday objects are stored.

Memory changes that are most likely not normal include frequent forgetfulness or forgetfulness that impairs one’s ability to care for himself or herself. Individuals with dementia may display poor judgment or may have personality changes that go along with memory changes. They may have difficulty getting dressed, bathing themselves or taking care of basic financial tasks. They may also repeat themselves often in the same conversation. If a senior feels concern about his or her behaviors or has a loved one who expresses concern, the individual should seek the care of a physician who will be able to provide the next steps for caring for the aging brain.

The good news is that research has shown that making simple behavioral changes can improve the brain, leaving seniors with the power to remember, process and create much as they did decades before. Many scientists recommend that seniors compare their brain function with that of their peers rather than with how they used to function decades ago. This can be a positive step that can uplift one’s attitude about aging and provide a good base from which to determine if a real problem exists.
Category: BlogsBy mediawebprosSeptember 22, 2017
Tags: Apple ValleyHesperiaHigh DesertHome CareHospiceMemoryMemory ManagementSenior CitizensSt. Bernardine Care ProvidersVictorville
Share this post
Share on FacebookShare on Facebook TweetShare on Twitter Pin itShare on Pinterest Share on LinkedInShare on LinkedIn