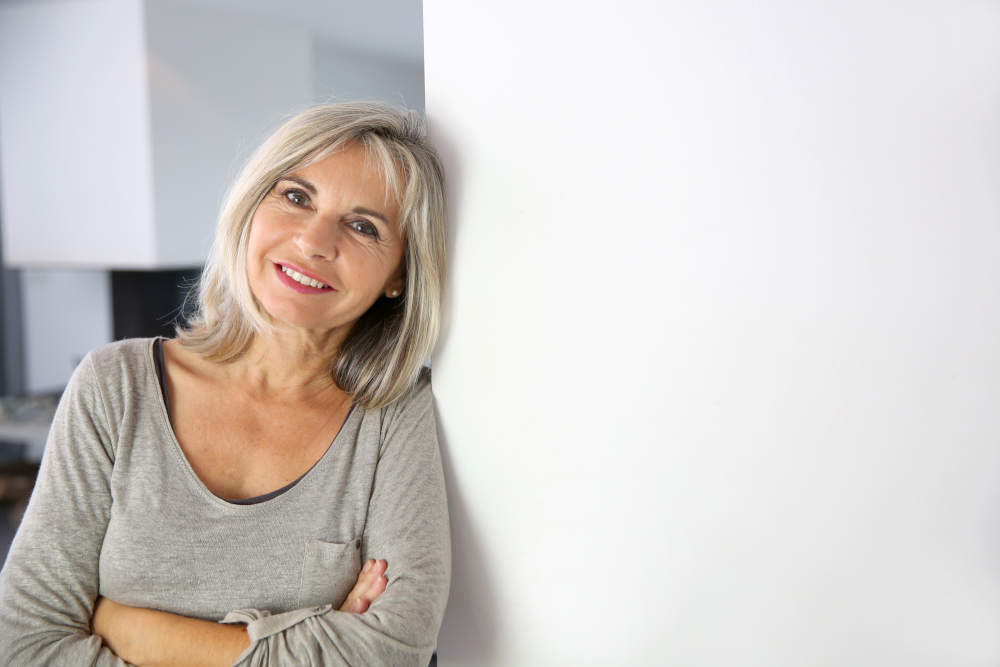 A UTI is one of the most common infections, and it tends to affect people more the older they are. This invisible infection has commonly been treated with antibiotics, but this might not always be the best option for seniors who may already be taking other medications and who may have coexisting chronic diseases.

What Is a UTI?

A UTI is a urinary tract infection, and it is an incredibly common bacterial infection that affects both men and women. The most common symptoms of a UTI include pain with urination, increased frequency of urination, blood in the urine, and lower abdominal or pelvic pain. However, these symptoms do not always hold true for seniors. For example, seniors often deal with confusion, dizziness, and falls during a UTI and may be misdiagnosed if they do not see a specialist. Without the right treatment for the problem, a UTI can spread further into the urinary system and into the kidneys where it can eventually head into the bloodstream if left unchecked.

Which Seniors Should Have Antibiotics?

Traditionally, antibiotics have been the treatment of choice for UTIs. While antibiotics can work in some cases, they should not be used across the board in seniors who have been diagnosed through a urinalysis with this infection. In fact, a study published in the Journal of the American Geriatrics Society in 2017 showed that seniors who are very sick, who have invasive bacterial diseases that extend to the kidneys and seniors who are about to have surgeries of the bladder or urinary tract should still be prescribed antibiotics.

Which Seniors Should Not Have Antibiotics

However, there are some cases when these same antibiotics should not be used to treat a UTI. The same study looked at microbiome research that has shown a myriad of benefits from the bacteria that naturally live in the body, including within the urinary tract. Occasionally, treating seniors with an overabundance of antibiotics can be harmful, particularly if the senior does not have major symptoms of a UTI or if he is resistant to some antibiotics.

In general, antibiotics should only be used for UTIs in the elderly when there are multiple symptoms of the infection or when the UTI has progressed into a systemic or full-body problem. Always check with your primary care doctor if you have symptoms that concern you before starting any new drugs.
Category: BlogsBy mediawebprosNovember 12, 2019
Tags: Apple ValleyHealthHesperiaHigh DesertHome CareSenior CitizensSeniorsSt. Bernardine Care Providersurinary tract infectionUTIVictorville
Share this post
Share on FacebookShare on Facebook TweetShare on Twitter Pin itShare on Pinterest Share on LinkedInShare on LinkedIn