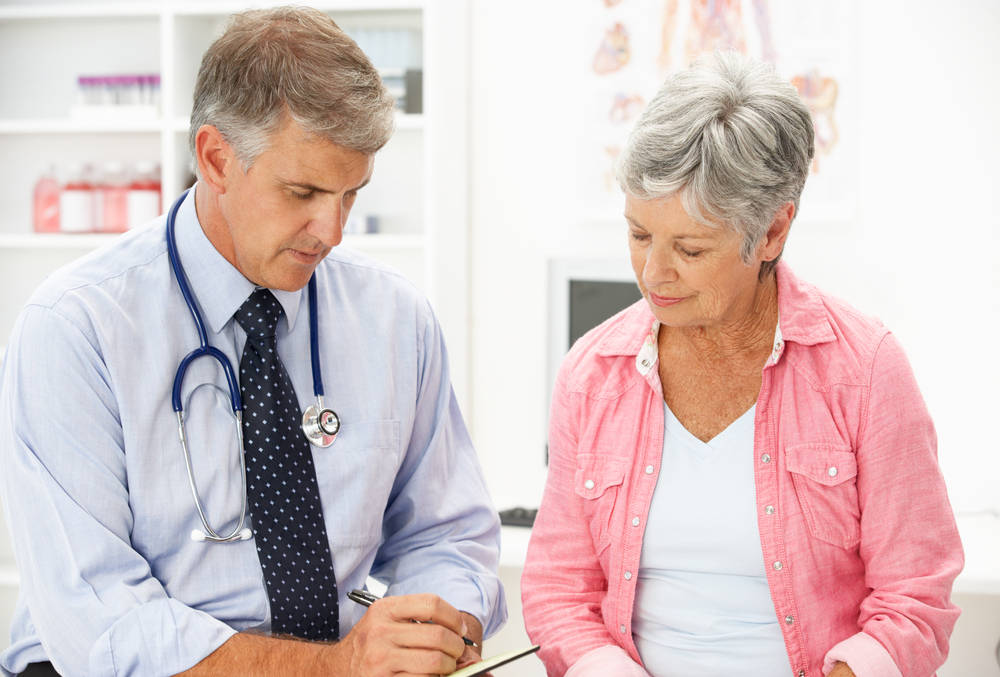 The month of October may be filled with changing leaves and temperatures. However, it is also a chance to remember that it is National Breast Cancer Awareness Month and to learn about how that disease could affect you. It is estimated that one in eight women living in the United States will develop breast cancer at some point. While this can be disheartening, there are actually ways to decrease one’s risk or to decrease the risk of death from this diagnosis.

Reducing the Risks of Breast Cancer

First, while some breast cancer risk cannot be decreased, such as if one has a genetic predisposition to it, there are ways to lower one’s personal risk at least slightly using controllable factors. The first one that women should be aware of is weight. Being overweight, especially the following menopause, can significantly increase the chance of developing breast cancer. This is due to the increased levels of estrogen and insulin in the bodies of those with higher fat contents. A few other ways to reduce the risk of developing breast cancer include engaging in regular exercise, lowering alcohol consumption and refusing hormone replacement therapy. Hormone replacement therapy used to be a common way to treat menopausal symptoms. However, the estrogen and progestin in HRT have been shown to increase the risk of developing breast cancer within the next five years.

Women must also take active steps to screen themselves. Monthly breast checks are imperative for women of any age but especially for older women. In fact, breast cancer rates are highest for women over the age of 70. A breast exam should also be performed yearly by one’s physician. Mammograms are recommended by the age of at least 50 by the U.S Preventive Services Task Force. However, the American Cancer Society recommends starting them yearly at the age of 45. Women should always chat with their doctors to make an informed decision that takes into account their personal histories, their genetics, and their medications.

While breast cancer can be scary for anyone afflicted by it, the month of October is a time to bring the facts into the picture. Rather than living in fear, senior women can make decisions based on facts with the help of their doctors to decrease their risk of the cancer and to screen regularly for it, helping to catch it early if it does occur.