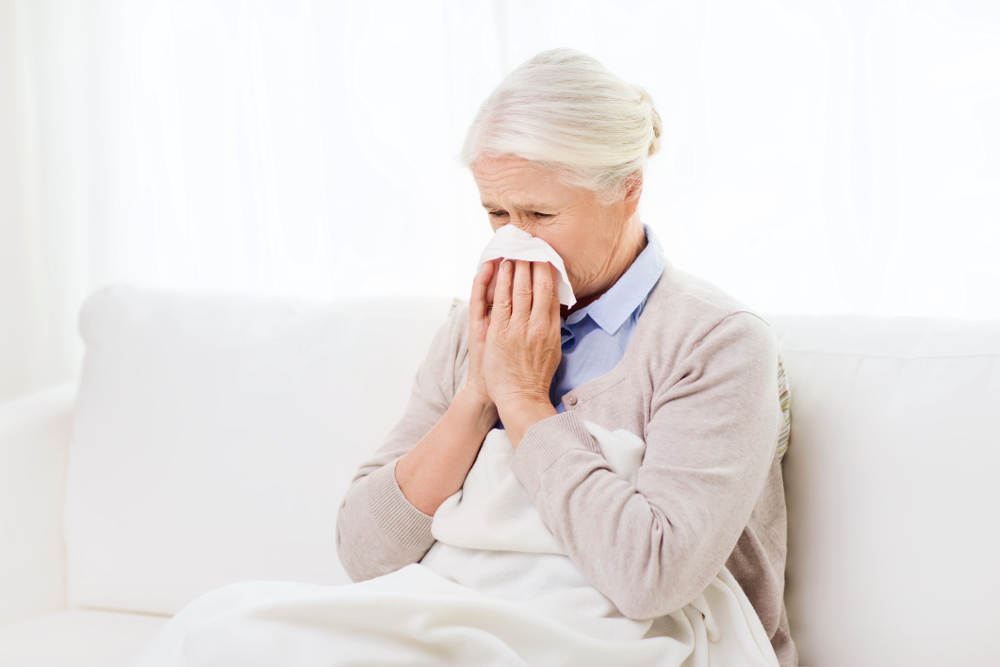 Despite all the evidence to the contrary, many seniors are still hesitant to receive seasonal influenza vaccinations, believing them to be unsafe or ineffective. Debunking some of these common myths and learning about the importance of this vaccination particularly for seniors is vital for continued health in the community and particularly in senior living communities where contagious illnesses can rapidly spread.

The influenza vaccine is commonly recommended for anyone over the age of 6 months. However, it is especially important for the very young and for the very old as well as for those who are most likely to get the illness or to suffer major complications from it, such as those who are pregnant, those who have underlying health conditions and those who live in nursing homes. Only those who are allergic to any of the ingredients in the vaccination or those who have an allergy to eggs should not receive the vacation.

Early Vaccination is Important to Health

Seniors in Apple Valley, California, should consider getting the vaccine as early in the season as possible, with many being vaccinated as early as September. The Autumn is the optimal time to receive the flu shot, but most health care professionals will continue giving the vaccine as late as January or February. Seniors who have received the vaccination once will still need to receive a new shot yearly because researchers change the components of the vaccine each year. In addition, this will keep the individual’s immune response high.

However, seniors who receive the flu vaccine may still catch the influenza virus. This is because numerous strains of the virus exist each year and not all strains may be covered in the vaccine. Complications of influenza may not be as great for those who have received the vaccine. Seniors who believe they may have the flu and who are experiencing symptoms, such as fever, muscle aches, or a headache, should see their doctors as soon as possible. Depending on the severity of the illness, the doctor may prescribe an antiviral medication that can shorten the lifespan of the virus and limit complications.

Influenza is certainly no joking matter. In seniors, it can cause a variety of complication, some of which could cause them to end up in the hospital. A simple yearly vaccination can do much to decrease one’s chances of having a run-in with this common yet uncomfortable illness.
Category: BlogsBy mediawebprosOctober 31, 2016
Tags: Apple ValleyFluFlu SeasonInfluenza ShotsSenior CitizensVaccinationsVictorville
Share this post
Share on FacebookShare on Facebook TweetShare on Twitter Pin itShare on Pinterest Share on LinkedInShare on LinkedIn